Japansk sake smaksatt med frukt
Umeshu with quality Yuzu juice. Freshness of Yuzu is the highlight of this plum liqueur.

Tasting Notes: Umeshu with quality yuzu juice. Freshness of Yuzu is the highlight of this plum liqueur. 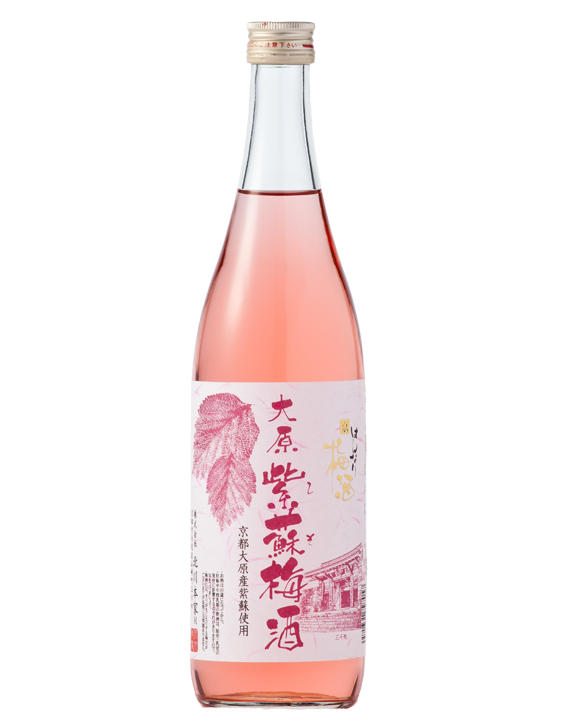